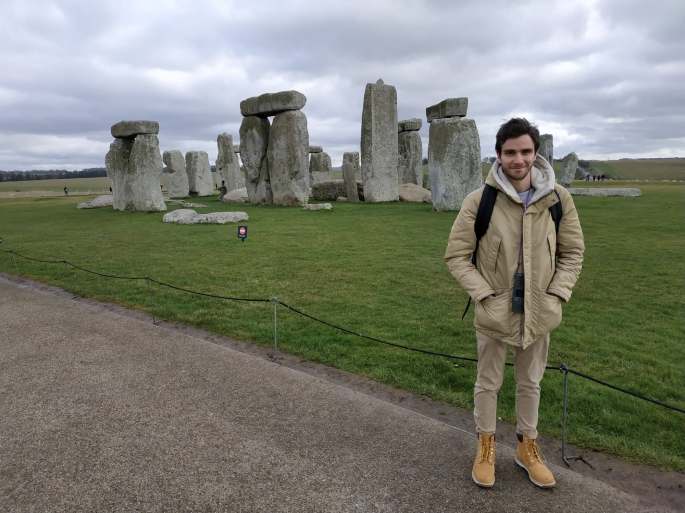 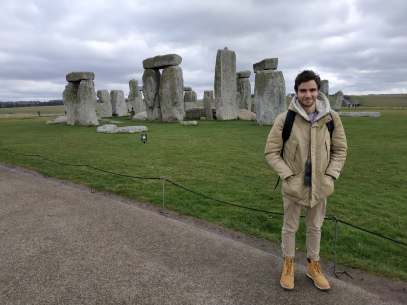 What did you do during your gap year?

My gap year was divided in two parts: the first semester for internships, and the second one to discover how a British university works -in my case, the University of Bristol.
I wanted to get a long internship (six months) for my M1. I worked at the “Fédération Française de l’Assurance” (FFA) in Paris from April to October. I was carrying out studies on agricultural risk and natural calamities. My ideal plan was to get another internship until December, but getting a two months paid internship in Paris is quite difficult.  Nevertheless, I got hired for two additional months (CDD) at the FFA, to work on other subjects such as transport and construction.
During my second semester abroad, I followed three courses:  Education Economics, Environmental Economics and Behavioural Economics. Those were really interesting subjects and some are not taught at TSE – here, Education Economics I gained satisfaction from learning many things. You have quite some time for yourself there, so it is possible to travel in the UK and in Europe in general during this semester.

What have you learnt from those experiences?

First thing I have learnt is that we have a lot of usefull skills that we can use in a working environment, especially when it comes to statistical software. As for University , I must say that I  prefer our academic model, with more hours of studies and an emphasis on  empirical methods , rather than how it works in Bristol -few teaching hours, load of hours to read papers.

Did you do your gap year after your bachelor or between your M1 and M2? Why so?

I first wanted to do a gap year after my bachelor, but TSE being quite new to me and demandingso I didn’t manage to prepare all the documents on time. I did my gap year between the M1 and the M2, mainly because the M1 was quite intense; having a break to think about what M2 I wanted to do was really important to me. I also wanted to have a look at what kind of jobs I would be able to do after graduating; even if we have group projects at TSE, it was hard for me to imagine how one could apply these skills in a real workenvironment.

Do you have recommendations / advice for TSE students about the “gap year experience”?

I would recommend a 100 % doing a gap year between the two years of master, and not after your bachelor in economics.  First, because you will get better internships if you are enrolled in a Master’s program; second because the first year of master is a really tough one, and it can be harsh for some people to face it after a one year break. In any case, a gap yearis a great opportunity and not a wasted year, so go for it!

TSE is a vibrant research center and school of economics where students, professors, researchers and staff interact in order to produce cutting edge papers, conferences and classes. The TSEconomist (TSE’s student magazine) aspires to put itself at the heart of these interactions offering its readers and contributors a rewarding experience.

Our mission is to provide a constant platform of communication between all members of the TSE community, its visitors and alumni. Our magazine, and this blog, are run by the vibrant TSEconomist team, with more motivated members joining us each day. We invite you to do the same!